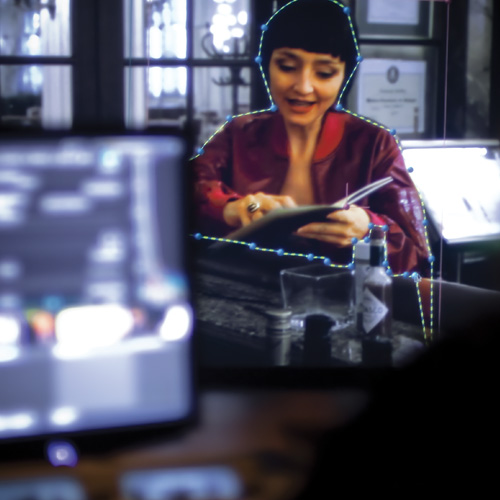 With its unrivalled equipment and expertise, Dame Blanche is a comprehensive post production centre for digital cinema and television offering a full range of services to productions.

Dame Blanche comprises approximately ten sound and image studios, based on sites in Brussels and Genval. With its tailor-made infrastructure, today the post production company covers all stages of post production thus facilitating the transfer from one to the other and also allowing production companies to draw up a type of shopping list where they can pick and choose from among the following services:

It should also be noted that collaboration projects with partners in France and Luxembourg also offer a consistent post production follow-up for cross-border co-productions.