This cluster of Excellence brings together private companies, universities, colleges, research centers and public authorities operating in the field of audiovisual digital technologies and multimedia in Belgium

TWIST, a gateway for producers of audiovisual works in the Walloon and Belgian market

TWIST gathers actors from the industry of film technology and television, whichever service providers and/or creators of innovative technologies.

Visit our catalog online to identify your partners. Your search can be done by keyword or according to your profile and/or needs.

Walloon scout location offices are designed to accommodate film and television productions in the field, through various services. The Walloon region is covered by three offices

69 members in this market 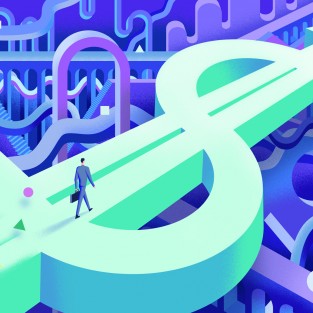 EURA NOVA gives a competitive advantage to companies thanks to cutting-edge ITtechnology. 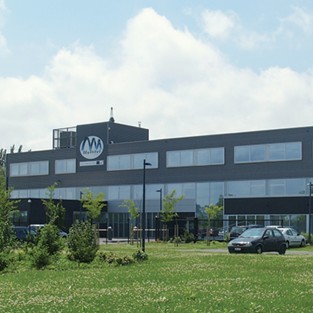 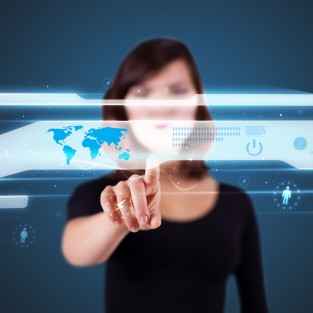 As an applied research centre in the field of ICT, CETIC transfers the results of the most innovative research to digital/media/audiovisual companies. 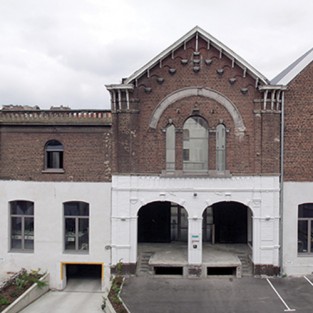 Reed is a digital communication and product design agency. 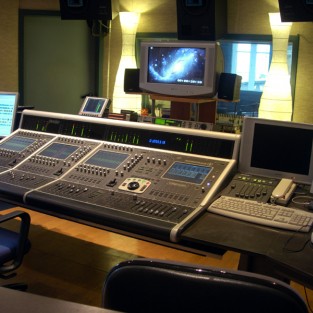 Since 1987, Studio 5/5 has offered audio post-production and sound mixing. We run studios in Brussels (Belgium) and Paris (France). 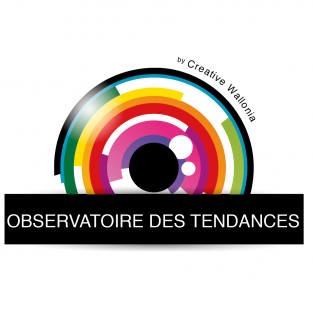